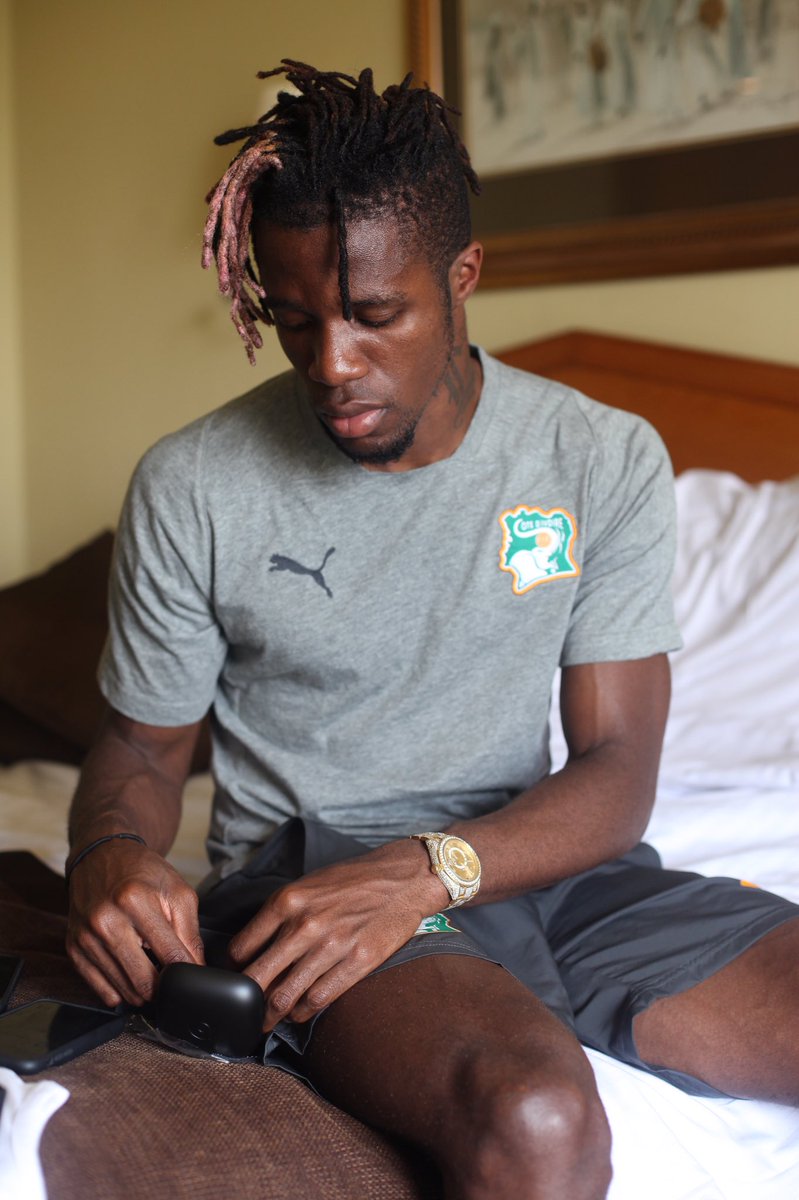 Arsenal have just £45 million to spend in the summer and are looking for young affordable players.

Keita Balde is regarded as a decent winger and he has been on the fringes of several clubs since breaking out the Lazio team some seasons ago.

He moved to Monaco two seasons back but was loaned to Inter Milan last season scoring just five goals all season.

Monaco wants to sell and value the forward at around £25-£28 million.

Arsenal are confident that the forward can be able to rediscover his form under the tutelage of Unai Emery.

Balde’s versatility and work rate make him an excellent option for the London side. Monaco are weighing up a bid for Nigerian ace Samuel Chukwueze as his replacement.

The Nigerian youngster was superb for Spanish side Villareal and has been linked with transfers away from the club in recent weeks.

It is understood that Monaco wants the player as they look to stock their squad with some of the brightest youngsters in world football.

Chukwueze is a skillful winger that likes to cut into his preferred left foot and is valued at around £30 million. Argentine ace CristianPavon could also move to the French club with former Bordeaux forward advising the player to move to the French league.

It remains to be seen if any of these transfers would be completed this summer.