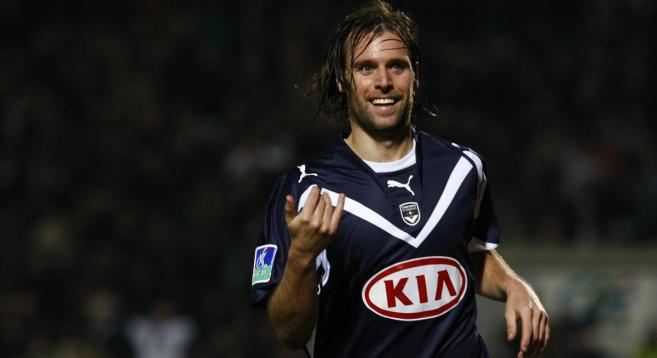 Fernando Cavenaghispent two years abroad (one season each at Spanish La Liga team Villarreal and Mexican top flight side Pachuca) on the back of his second River Plate spell before returning to the club for a third spell in 2014. In his third spell at River Plate, the attacker scored 21 goals in 41 games.

Cavenaghi had his best spell abroad at Bordeaux in the French top flight as he helped them win the Ligue 1 title in addition to two Coupe de la Ligue titles and two Trophees des Champions. Apart from France, he also played for clubs in Cyprus, Mexico, Spain and Brazil. He finished his professional career on a high by emerging as the Golden Boot winner in the top flight in Cyprus as his APOEL Nicosia side won the league.

On the international stage, he was part of the Argentina squad that won the 2003 edition of the South American Youth Championship while winning the Golden Boot in the process with eight goals. In the same year, he reached the last four of the FIFA u-20 World Cup tournament with his country and finished as the joint topscoreron four goals.

Fernando Cavenaghi made four appearances for the senior team in 2008.