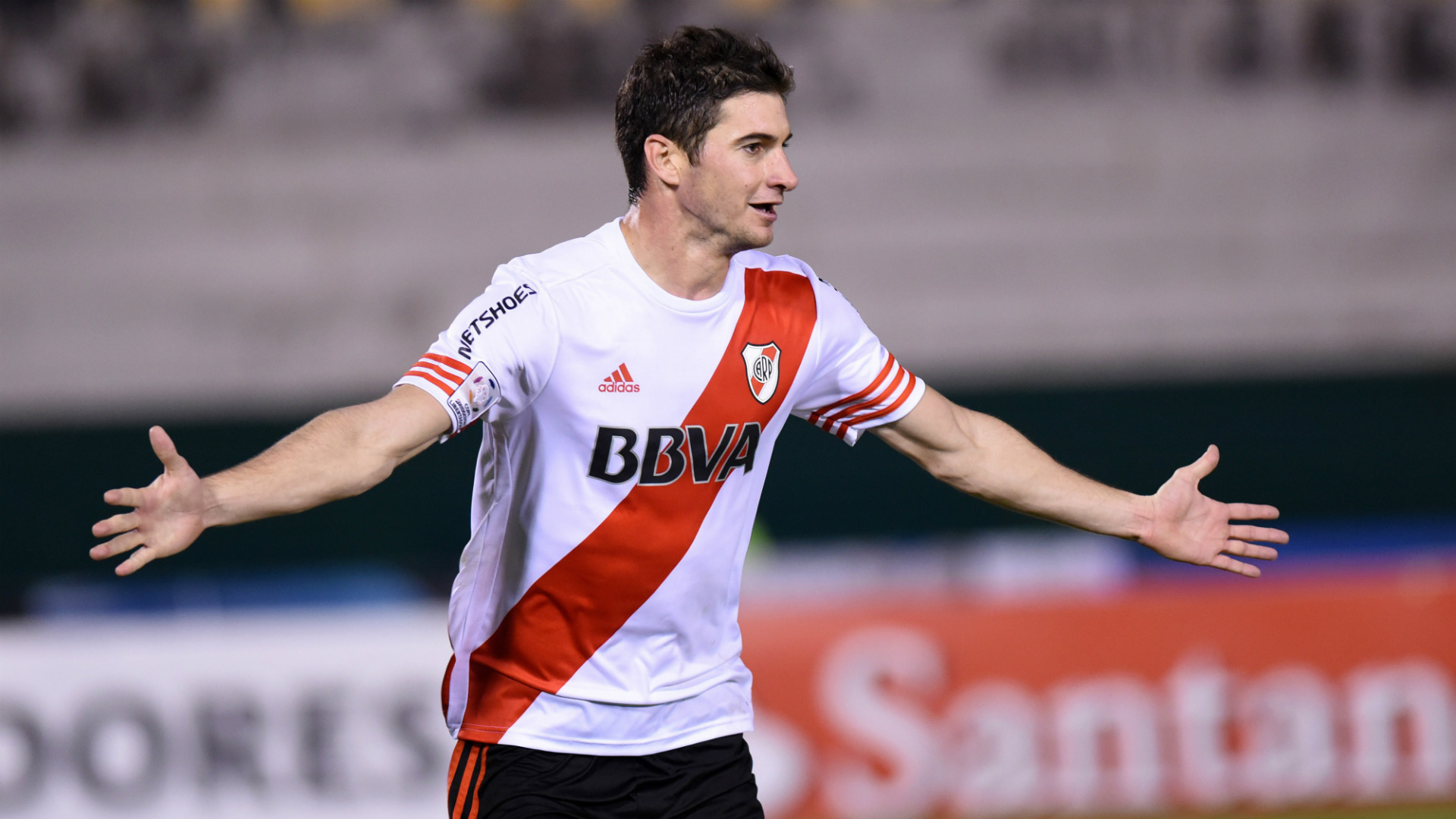 Liverpool let go of Mario Balotelli and Chrsitian Benteke before the transfer deadline this summer. Daniel Sturridge, Danny Ings and Divock Origi remain to lead the attack, but Coach Jurgen Klopp wants an extra hand. The Merseysiders were linked to Alario earlier, but both clubs could not reach an agreement due to the low bid. There are reports that Liverpool would submit a substantial bid in January having enjoyed a brilliant start to the new season.

Alario moved to River Plate last year after agreeing to a four-year deal. He is the replacement for APOEL Nicosia striker Fernando Cavenaghi when he made his debut in July, 2015. Since joining River Plate, he has scored 11 goals in 26 games. The 23-year old has had a brilliant year that culminated in his first international call-up to the national team in August 2016.

Liverpool would be forced to raise the total money if they want him, particularly with him signing the contract extension. Aside Liverpool, Inter Milan, Benfica and Torino are reportedly interested in the Argentine.